Underrated OPM Bands You Should Also Listen To

11 Tips To Motivate Yourself Toward Your Goal

From Trends To Stardom: 3 Underrated OPM Artists Who Rose To Fame Through TikTok

5 Facts About Jane De Leon Aside From Her Super Powers

One year after celebrating its Platinum Jubilee last year, the Philippine Association for the Advancement of Science and Technology (PhilAAST), through its President and DOST Assistant Secretary Diana L. Ignacio, is inviting the Philippines’ super body of researchers to join its hybrid annual convention to be held on Friday, September 9, 2022. 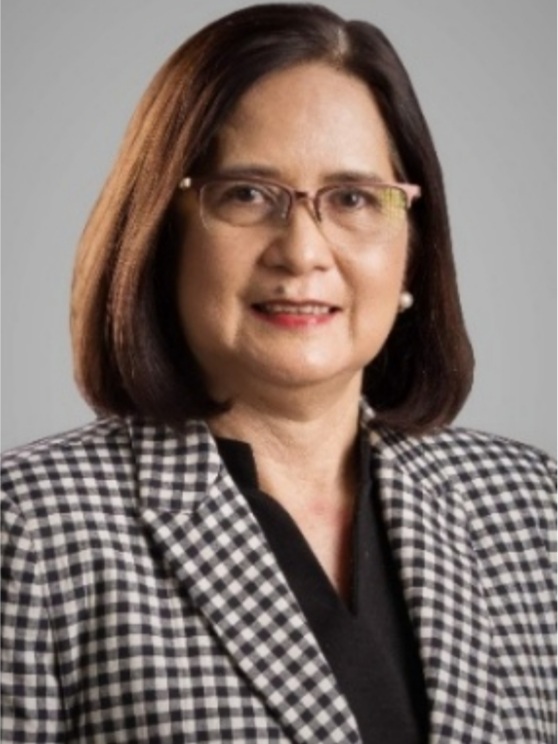 Dr. Ignacio said, “The 71st Annual Convention, which will be keynoted by newly sworn in Science Secretary, Dr. Renato U. Solidum Jr., will provide a platform for discussion and interaction on food security, governance, and entrepreneurship as its three pivotal Sustainable Development Programs for the next few years.”

She added, “It serves as a venue, as well for the presentation of the most recent findings and developments related to the impact of the changing environment on current issues, such as energy sustainability.”

PHILAAST aims to promote and strengthen the scientific and technological collaboration among its member- and non-member researchers, currently numbering 114,900.

The 71st Convention will bring together great minds from the science and industry sectors. Of special note are the presenters of the Entrepreneurship Program who are also authors of the book “Science for Success.” The presenters and authors include Former Science Secretary Prof. Fortunato T. De La Peña; Robina Y. Gokongwei-Pe, President and CEO at Robinsons Retail Holdings Inc.; and Maria Ester “Maret” Follosco- Bautista, President, and Treasurer of the CL Follosco Group of Companies.

The book is the second of three books on entrepreneurship launched by DOST under the “Science for the People Series,” which also includes the books “Science for Scale” and “Science for Social Change.” These books highlight the triumphs of small and medium enterprises achieved through the help of technological innovation and creative thinking.

In the Synthesis of Webinars part of the convention, PHILAAST Secretary and DOST- ITDI Director Annabelle V. Briones will be presenting the essence of the Energy Series Webinar, which she said: “… called for the Philippines to accelerate energy transitions through a system-of-systems approach that will consider technology, policy, social, and market systems.”

Also to be announced are the winners of the:

Established in 1951, PhilAAST (formerly PhilAAS) is an association of scientists and technologists in the country that aims to promote science’s value in the community.

Equipping Youths with Digital Skills in the Philippines

Vertiv’s Liebert® itON-SOHO UPS: The Best Tech Gift to Buy for Yourself!