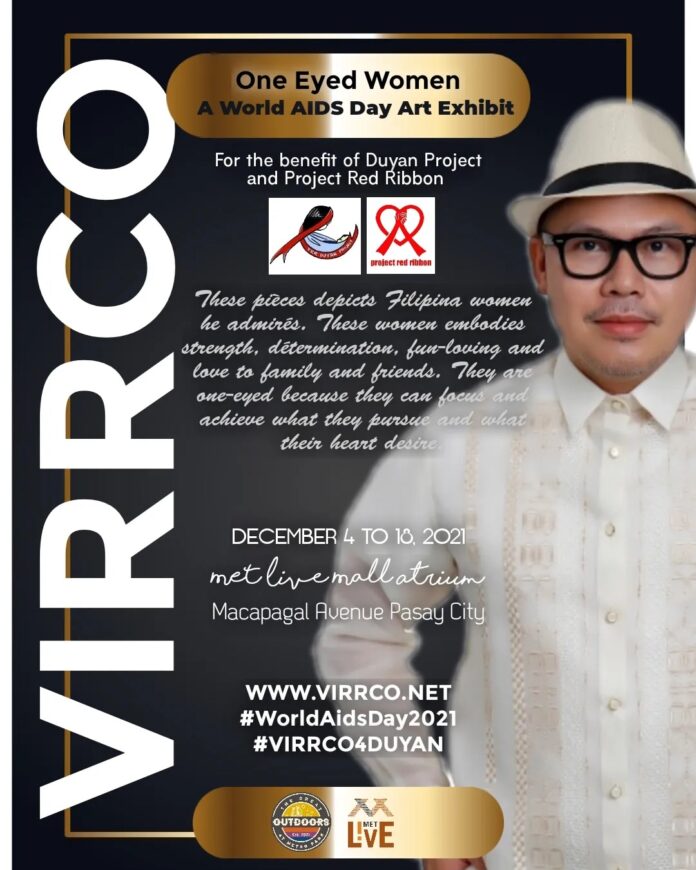 The One-Eyed Women Art Exhibit which is in celebration of the World AIDS Day on December 4 will be held from December 4 until December 18, 2021. The exhibit will be held at Met Live Mall Atrium,Macapagal Avenue, Pasay City.

Oftentimes, we hear a famous artist in the western world but rarely in the far-east in southeast Asia. There is one artist who stands out, his name is Rommel Rico aka Virrco. According to Virrco.net, Virrco is a New York-based artist who transforms his artworks into wearable art. He has done two well-received solo exhibits in New York and is known for his “Fishwives” artworks and colorful Filipiniana artworks as a tribute to his Filipino roots. The Virrco Artshow is his 2nd solo exhibit in the Philippines.

Virrco is also a Physical Therapist and a Registered Nurse in the US. A rare talent who comes from the Philippines with so much passion for artwork paintings. Who is Rommel Rico aka Virrco. A humble beginning in the province of Romblon.

He currently works as a project manager with a big US-based pharmaceutical company. He paints and helps the Duyan Project or Project Red Ribbon.

“My subjects are women and guess it is influenced by the strong-willed, independent, and well-accomplished women in my family, my friends, and workplace. Always been fascinated by the trait and characters that they always manifest in my paintings. VIRRCO IS A COMBINation of the family names of my grandparents. It is a tribute to them. a combination and a product of all of them. Believe that if not for their genes and experiences, wouldn’t be who I am. VI for VIctorio, Rs for Ruga, Repil and Royo, CO for Rico.” said by Rommel Rico aka Virrco

He helps the less fortunate through his paintings. His artwork helps the children with HIV and Aids under the care of Duyan project. These children are survived by their grandparents or aunts and uncle. These families have difficulty buying food to place on their table, so buying Medicine is not their priority.

He wanted to help more these children of Duyan. He hopes to shed light on them, not only through the income coming from art but as well as to encourage other people to share their blessings with these children.

Past and Future Projects

2022 will be a busy year. There is a line up of Exhibit in the US(Los Angeles, Las Vegas, New York) Canada and Australia.
For more details visit, you can visit his website: www.virrco.net 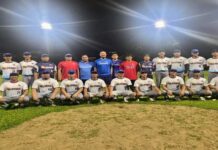 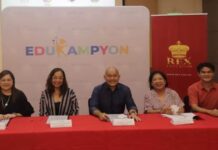 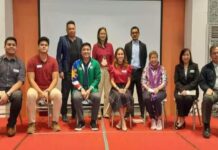